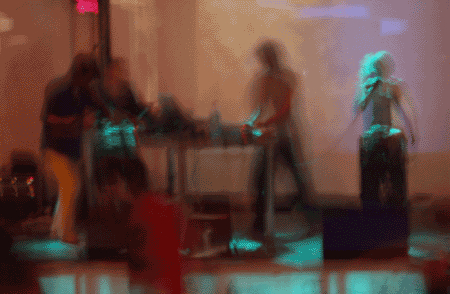 ALCALICA is a duo or a trio operating from Berlin and Mytilini playing Dream and Bass.

We play in ever changing constellations adapting the music to the place and the people we play with. It's electronic music with traditionnal instruments like the Persian santoor, Greek baglamas, African kalimba, analog filters, hand operated drum machines, own recorded samples and vocals in the 5 languages we speak.

"... their glance does not look back at the roots, it looks forward, at the branch of the tree which keeps on developing and growing." (Antonis Xanas - "Ydor" record review) 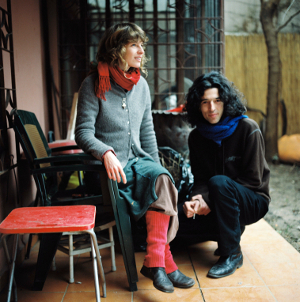 Alcalica started around 2005 in Berlin, the studio in the cellar was filled with stories and spirits. We had a regular night at a bar-club nearby, inviting musicians and artists for five years. A lot of material, we decide to release it ourselves and set up the label photovoltaic records. We have released 6 vinyls of Alcalica, two of which are split records with Direct Connection (Athens).

Giving hundreds of concerts accross Europe from aknowledged Festivals to underground clubs, beach bars to burials. We collaborated with Baba Zula on many occasions, opening their shows in Germany, Belgium and Turkey, recording for their Album or remixing for their label. With Brenna MacCrimmon we have arranged her repertoir in an Alcalique way: folk-core.

Our studio is modular, it provides professional recording facilities for sound-design, vocalists or bands. Regularly we pack it in heavy luggages and tour. Our most trusted public is in Greece. A place that remains one of human and natural beauties sharpened by the emergency of times. Essentially self-managed, Alcalica finds there, a ground of resistance. 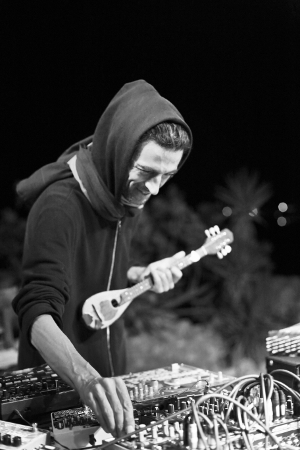 It was always clear that I want to make music. When a thief emptied the drawers, we traded a sliped-away jewel for my first sythesizer. In a band since 15 years old, I've been involved with music producing, live performing, then running recording studios in Athens, London, Berlin and much on the road as well. London squat paties of the 90s marked me a lot, the psychoactive soundscapes of electronics. Along our travels in space and time i discovered a love for beautiful instruments and their peculiar sounds, for mutating traditions, Rembetiko, Smyrna, the melodies of the Aegean.

Born a European mix, intended to become a teacher for litterature or a eurocrate. I have always been painting and writing, letters to far-away friends. I went through a multitude of personae, works and jobs. Playing with words accross languages and meanings, painting impressions, dancers and destinies. I channel this into the lyrics and the kalimba lines, steady and morphing like the many aspects of one. 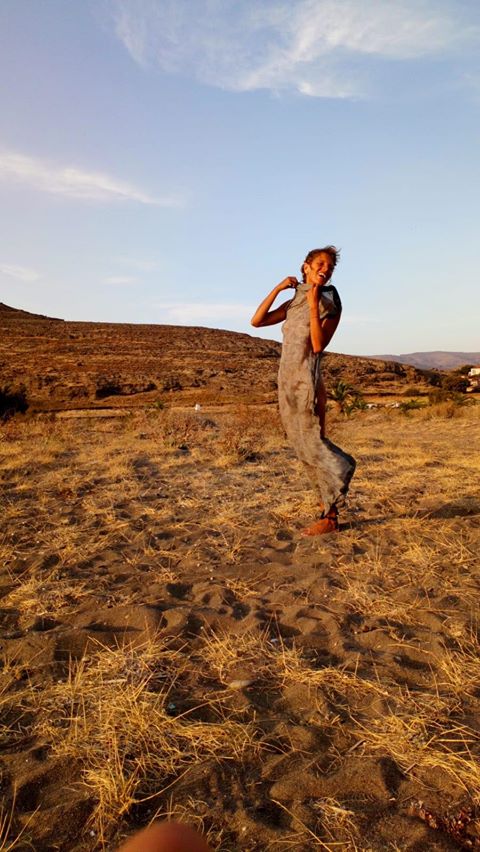